Inspiration, where are you hiding today?

For me, photography is one of the greatest things to do, and this has been true from the first time I picked up a camera.

As a young girl I wasn’t one of the kids who knew exactly what they were going to be as an adult (fire fighter, astronaut, photographer, you know the  drill), but a camera was never very far from my fingers… And it didn’t matter whether I was alone, or out with friends, we would go wild and make silly selfies with old webcams . This was before we called it selfies, or had free access to high tech phones, can you imagine? 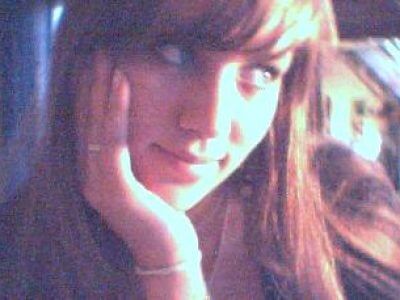 The affinity with photography was instilled in me right from the get go, even with those 1 megapixel shots I grabbed a desk lamp to make extra light or created more shadows for a mysterious effect. The ones I took with my friends are hilarious though, we took the camera out somewhere into a meadow outside of the city and lost ourselves for a few hours. Looking back on these pictures you’ll  laugh your ass off!

My teenage room wasn’t safe either, every wall was filled with photographs, and if I wanted to mix it up a bit I would just draw a mural across the whole side, to the delight of my parents… 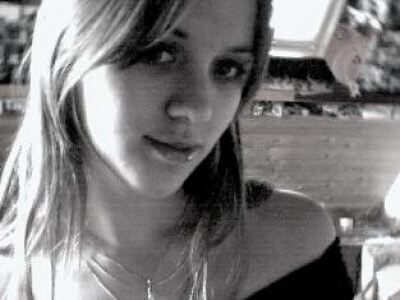 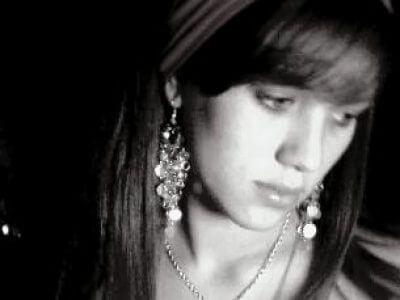 Pretty early on I decided to find an apartment together with my boyfriend, I was barely 19 years old! Soon after I graduated as an interior stylist, but I kept being drawn to photography. I decided not to continue studying and quickly found a side job as a host parent (for which I later actually graduated as well).

This was also the period that I bought my very first SLR camera, a brand new Sony A200. I pulled many girlfriends in front of my lens to try things out and take my equipment to the limits.

I bought my first flash a few weeks later and immediately continued experimenting. Once again I called my friends to see if she wanted to be a model because I had something new to try out. Luckily they never minded that though, hahaha.

In the beginning I just converted our mini living room into a studio. Sofa on the side, fixed the backdrop, lights ready and go!  (which our dog Mila also found super entertaining, chaos, play play play play…) 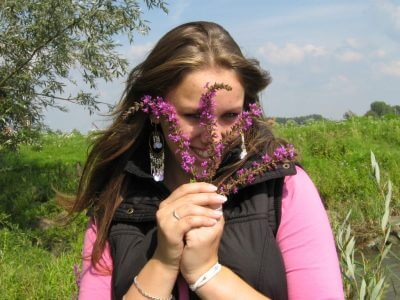 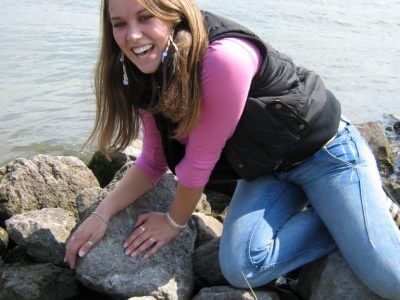 Right from the start I took an account on Zoom.nl, on which I received lots of nice replies and even more tips to continue improving. Since then I’ve been features in the magazine six times with my pictures, and had a portfolio review as well, awesome!

People got wind of my side project it and I was asked regularly if I could take pictures.  In April 2014 I finally took the step to officially register Mayera Photography at the Dutch Chamber of Commerce. Soon afterward I received access to my first studio which made the picture complete!

Nowadays my studio is located on the business park in Cothen above “Niveau Design”. It’s fun to look back at starting with only a few pieces of equipment, by now the studio is well stocked with beautiful clothing, many useful props and all the tools I need.

After all these years, I still enjoy taking pictures without any reservations, and would enjoy capturing your beautiful portrait as well – Interested? You know where to find me! 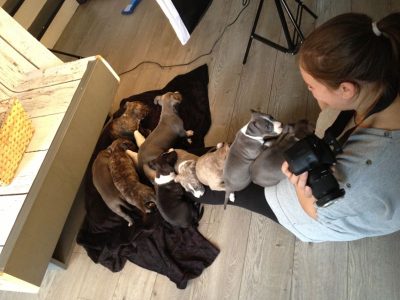 Today my goal actually was to write a new blog post about inspiration… I think that didn’t quite work out the way it was intended, next week I’ll try to write a piece about my last 10 years as a photographer, deal? 😉

Business photoshoot in IJsselstein Breastfeeding, it’s such a beautiful thing…

Help Romy on her way to New York!

Corona effects on my photography